Daily posts 6 days a week, page monitoring 7 days a week and constant communication with our clients is what makes us successful.

On-sight photography and video editing for Facebook posts and promotions at no extra cost to you the client.

Using life experiences and 20 years in the corporate world to engage, motivate and establish focus in your work force

Marketing needs a change in thinking and the use of free thinking is encouraged in both internal and external customer relationships.

We are open for communication and customer support and make use of various platforms to maintain contact with our clients.

Bright Idea Projects 2965 or as we are more affectionately known BIP2965 is pleased to be able to submit this proposal for the marketing of your business along with subsidiary services that we believe will improve your foot print with your audience, get your staff motivated and generally improve the image of your company. Please click on the below link to open our business proposal.

Nominations and discussions about making George better and setting an example for our youth.
Aug 10 2017 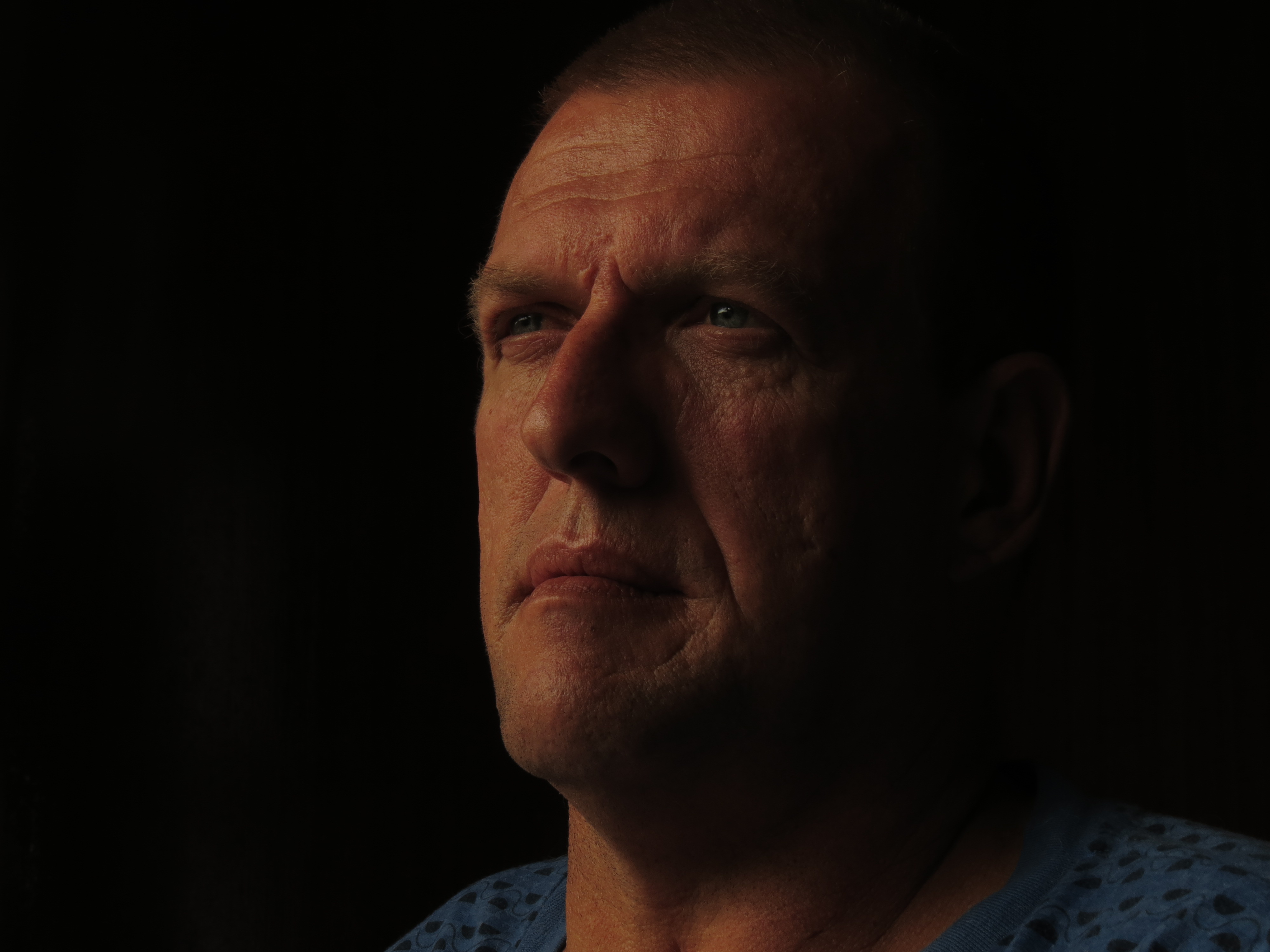 It is with mixed feelings I stand before you today! A day in history on which South African lives were reported to have changed, a day on which we as citizens of this country are calling for the celebration of our youth but instead should be commemorating the lives lost during that tragic event in 1976. Lives that were lost in a fight for the opportunity for a better education system in which all students could achieve the best standard of learning in a language they could understand. 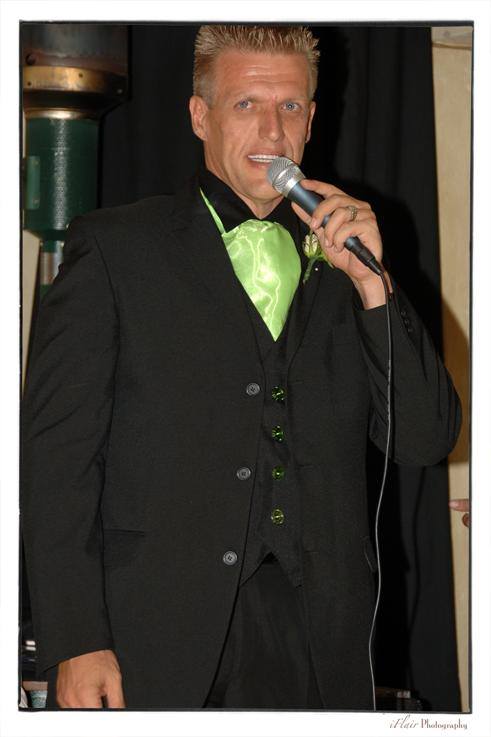 In a world where Social media has taken over and made communities more accessible, it is fitting then to know that the debate revolving around the plight of the homeless started online between people across the world that were trying to respond to the various issues of homelessness.
As a matter of fact, it was on this day in 2010 that the inaugural World Homeless Day took place and since its founding, World Homeless Day has been observed on every continent except Antarctica, in several dozen countries.
Jan 20 2017 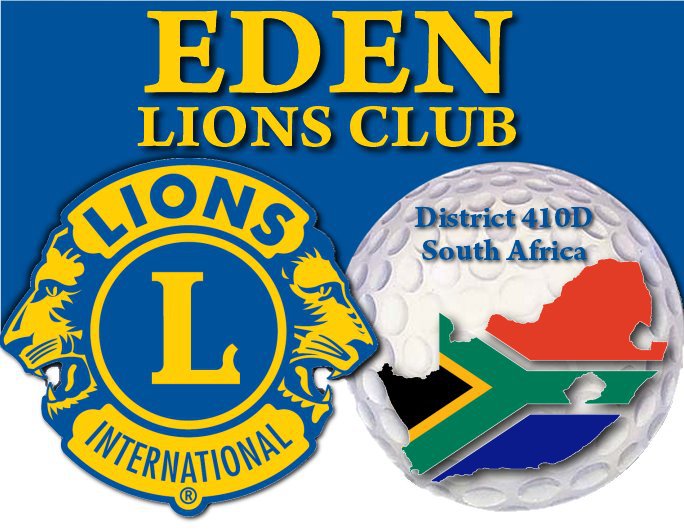 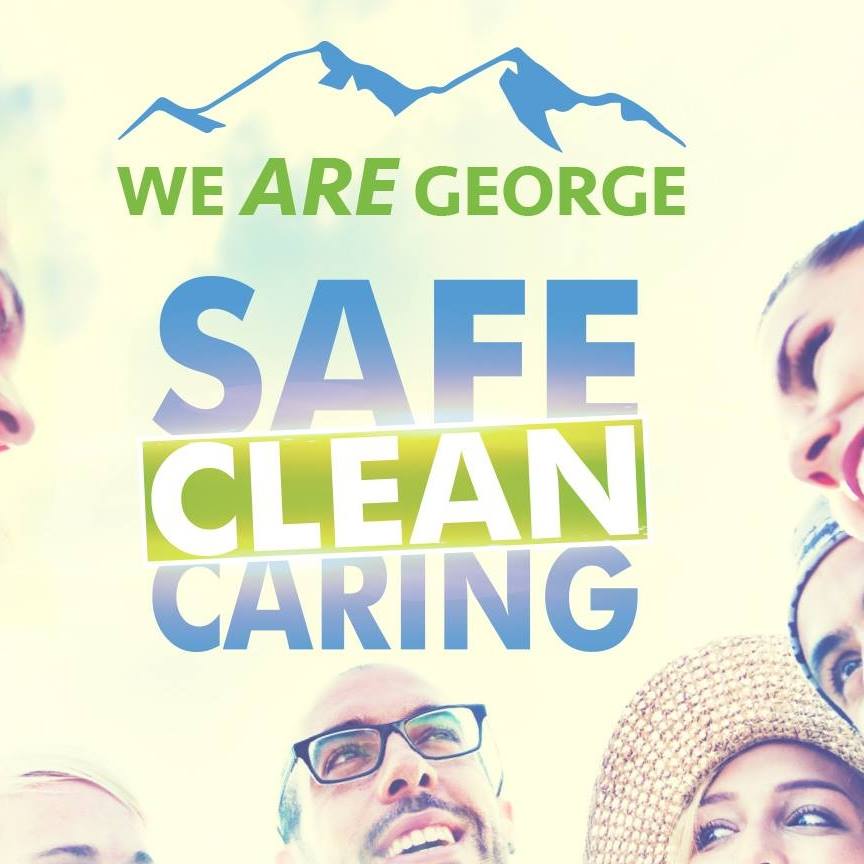 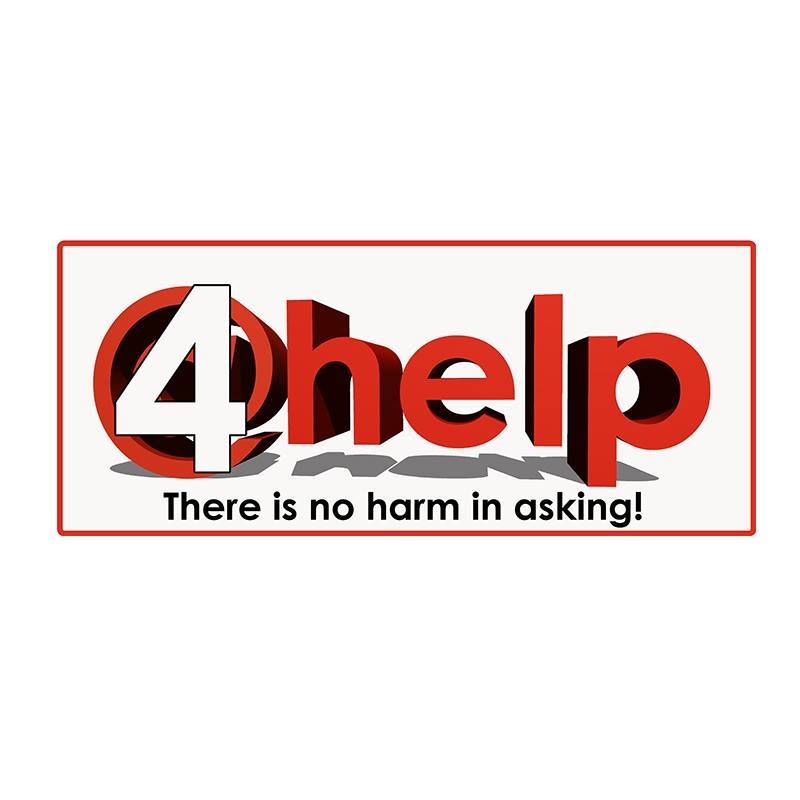